You are here: Home

Pasteurization, heat-treatment process that destroys pathogenic microorganisms in certain foods and beverages. Pasteurization of milk, widely practiced in several countries, notably the United States, requires temperatures of about 63° C (145° F) maintained for 30 minutes or, alternatively, heating to a higher temperature, 72° C (162° F), and holding for 15 seconds (and yet higher temperatures for shorter periods of time). The times and temperatures are those determined to be necessary to destroy the Mycobacterium tuberculosis and other more heat-resistant of the non-spore-forming, disease-causing microorganisms found in milk. The treatment also destroys most of the microorganisms that cause spoilage and so prolongs the storage time of food.

Partial sterilization of a substance and especially a liquid (such as milk,fruit juice etc.) at a temperature and for a period of exposure that destroys objectionable organisms without major chemical alteration of the substance 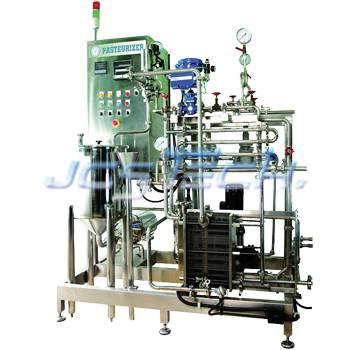 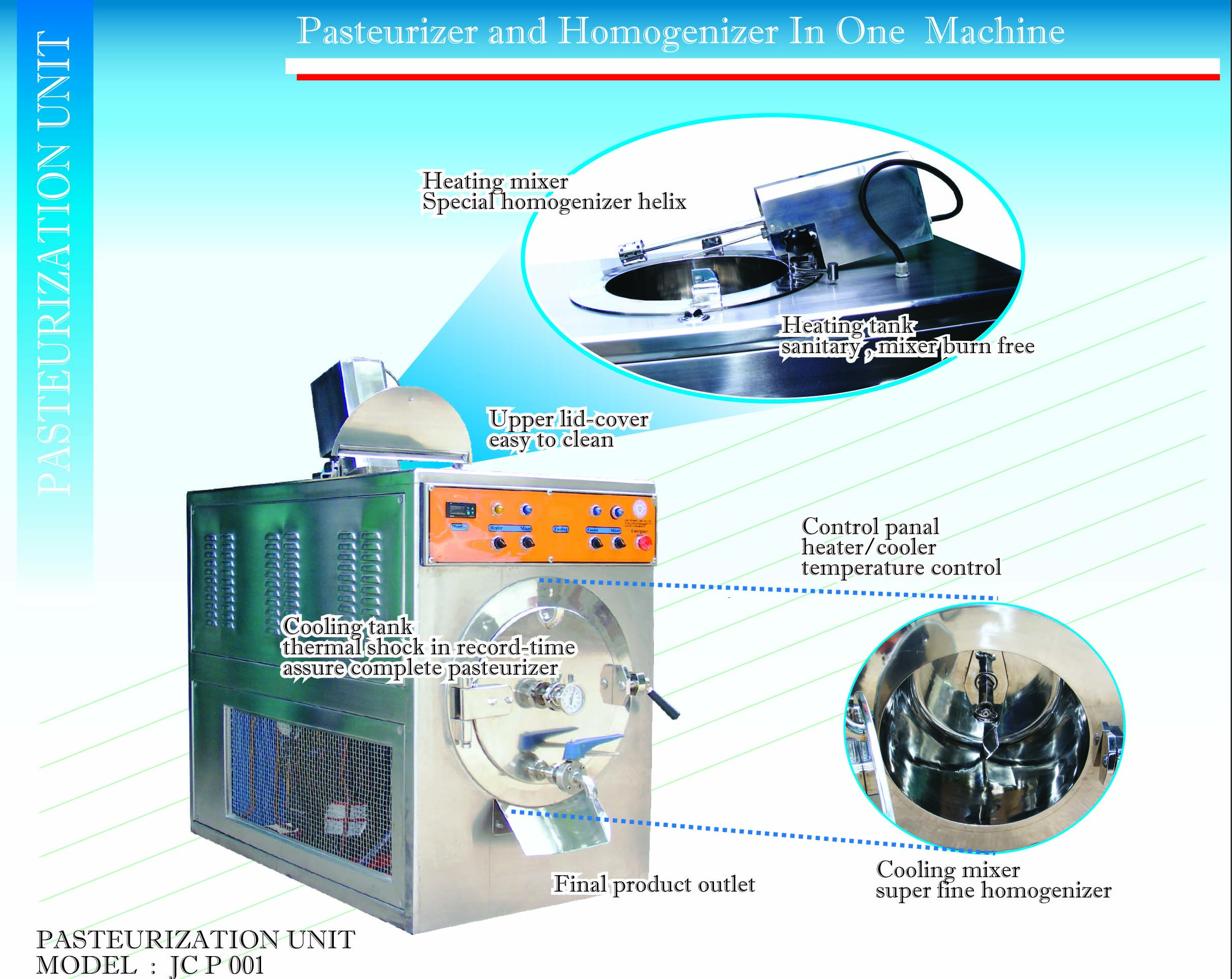